By StudioWildcard,
July 27, 2020 in Announcements 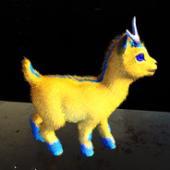 Can you please increase the hypo and hyper protection on tek gear?  No reason to be in the sulfur fields and still be burning to death in end game gear.  Whereas I can go there in desert gear and have

please either increase the number of overall combined tames allowed on a server at a time or LOWER the number of tames all players can have active in world at the same time. 500 tames per person / tri 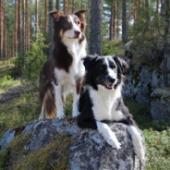