should we start with tek armor in gen2 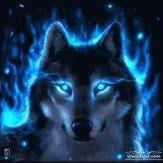 By CataclysmicWolf,
November 25, 2020 in General Discussion

You are miserable. Stop being such a negative Nancy

No, it is the stupidest idea ever. WC needs to scrap this idea before they release the expansion. 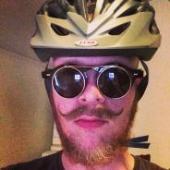 Where did they say it will have less functionality? I watched like 18 hours of the livestream and never caught anything about that. As far as I'm aware, devs have confirmed: - We will start with