By CarlSupreme,
January 29, 2020 in General Discussion 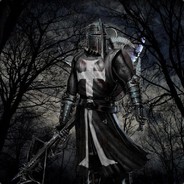 There were hundreds of bee hives over spawning previously. And unless the beehive was a fresh spawn it was empty with no queen. The patch fixed hives spawning on top of each other and becoming empty.

No beehives on official Ragnarok too