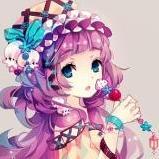 There is no need for there to be 500 dinosaurs out on people's bases and it causes performance issues in the server. We have cryopods now, force people to use them please. I can't imagine needing 500 dinosaurs out all at once for any reason....even a large tribe isn't using all those at once.

5 replies to this server topic