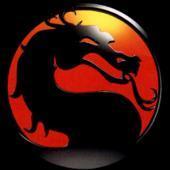 YES!! the issue is that Microsoft has a license service that eventually detects that you are running multiple copies, and will kill the one before it. Start the Ark server as you normally do.

updated the main front page with your guys feedback/tricks. Thanks