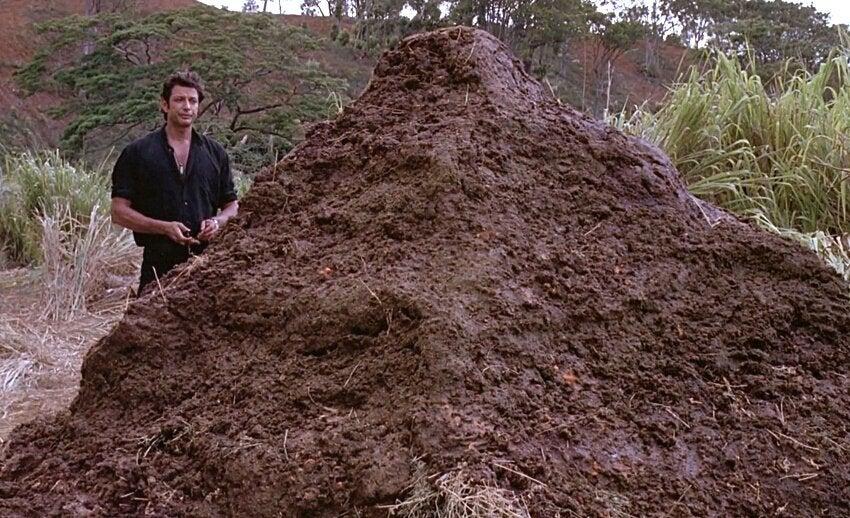 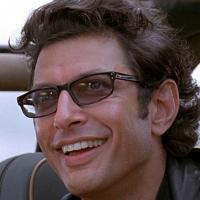 Fan of the old Jurassic Parks and Chaos Theory? We are a new PC PVP Offical tribe aiming to grow big enough that we can't be wiped. Please join and apply with your discord! We are taking members with all sorts of exp.