No Official Servers Show up when searching 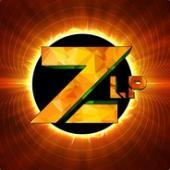