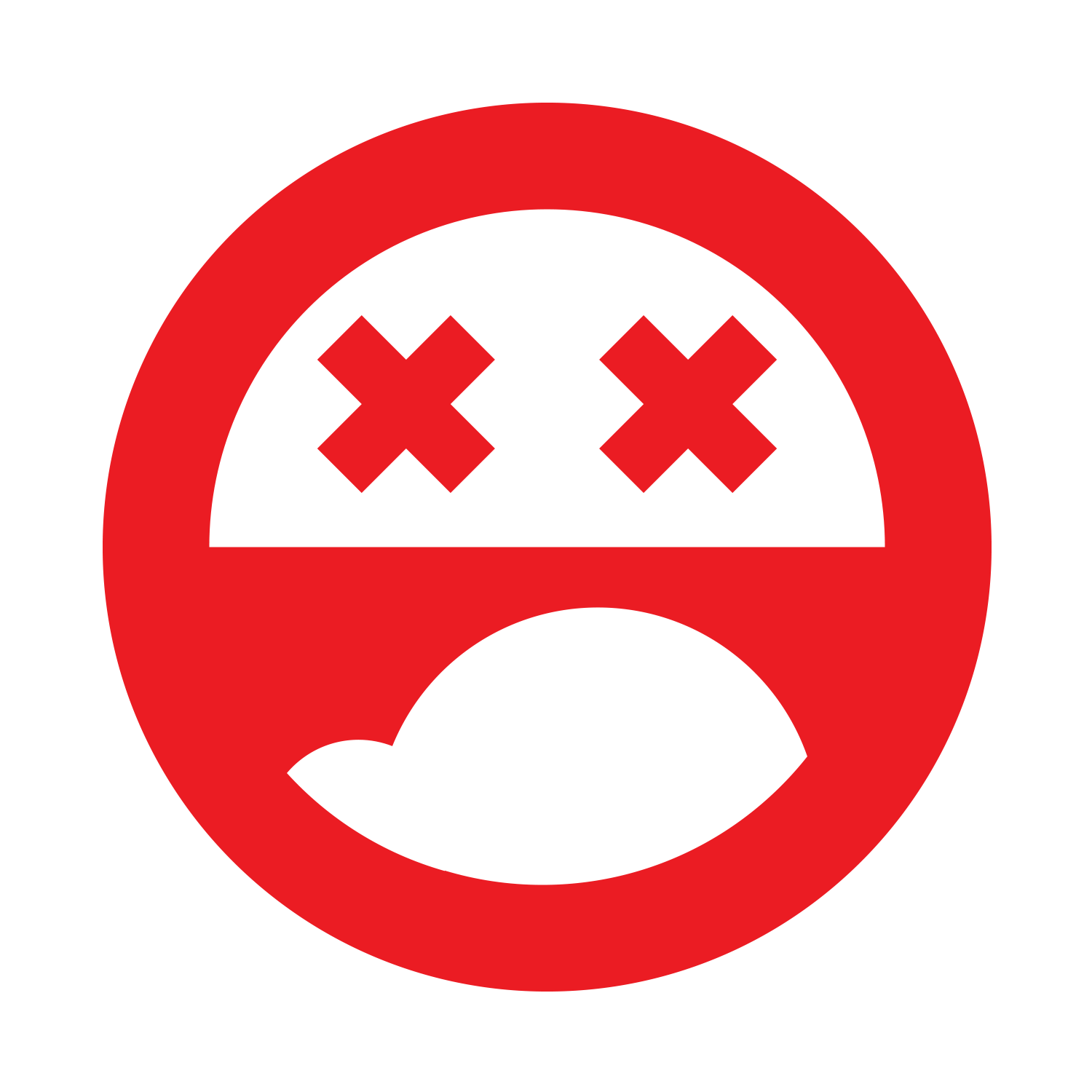 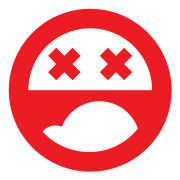 We are a tribe that wants to be big in the official world which is gonna take a lot of players so whos willing to join right now we want everyone to have the best time in this tribe. we want players from all over! so message me on discord Seawolph#7100 if needed more info about the tribe or message IamJordxn#3349, we are a stabled tribe and working our way to the top. once you are set to be a member on this website ill message you what server to join (gotta have all downloadable contents)