Yup, Procedurally Generated ARKs are coming to all consoles! SEE WHAT I DID THERE?   -Jeremy

that moment at the campfire when the Kapro comes leaping out......ooooohhh yeah....   Got a server ready for generating maps to check out.....4 new dinos that look hella fun.....but don't se 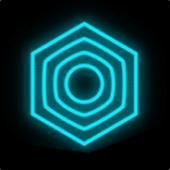