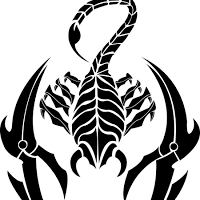 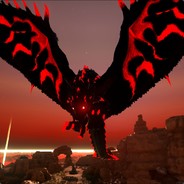 I think you've hit the nail on the head there, partner. Interesting concept, anyway. Loving these mysterious mysteries, but i'd like a good ol fashioned normal dossier reveal, ya know?

True they still have some accurate ones as well, also I just think people may be more irritated about negative changes in the dossiers like the megapiranna not being tameable, the manta being aggressi