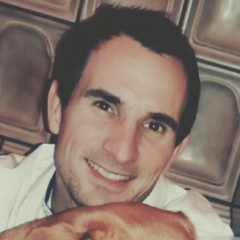 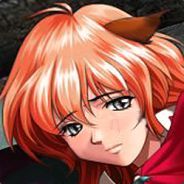 First biological warfare in the form of diseased dodo bombs... now we're dropping moth mustard gas on people... Does the ARK have a Geneva Convention?