The Cnidaria Killer The Seahorse/Seadragon 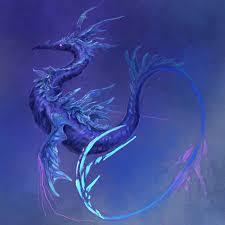 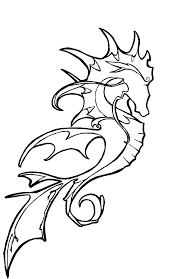 I feel Ark's oceans need a bit of love. What better way than with a new mount. Seahorses are pretty cool looking as well as sea dragons, and who wouldn't want to ride around on one. A saddled mount of course 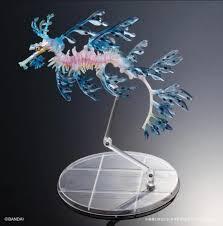 They're like master ninjas, so this mount could have some sort of camo ability, maybe when they're within underwater vegetation. They could function similar to an underwater purlovia, and their first strike from being hidden could cause massive burst damage. Kinda like sneak damage. Because of this sneakyness, make all wild creatures non aggressive to it unless provoked. This includes the jellies. In fact, let's make this creature immune to jellies shock to have another mount to fight against them. Maybe even have cnidaria actively run away from them like the piranha does to the sarco. These could be the best biotoxin gatherers. 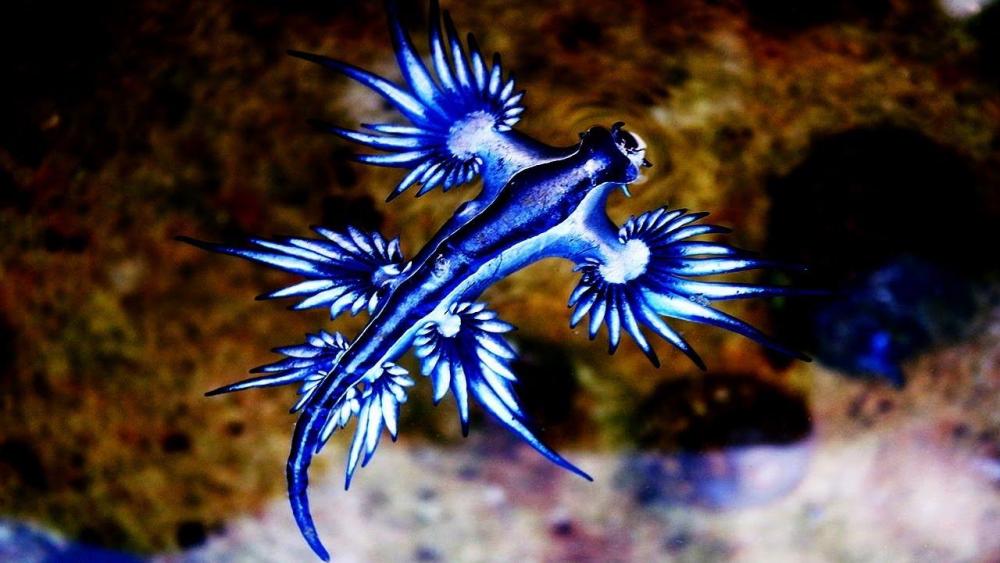 (A sea slug pic, but the patterns and appendages look cool, and I invision this ark creature taking visual cues from it)

Seahorses also are very tanky with their bone like ridges down their body. Instead of their body and tails being cylindrical, they're more square, thus able to take more damage and even be compressed and be able to bounce back unharmed. This means the ark creature could make for a very tanky mount with possibly even recoil damage. Add a good saddle for even more tanking. Seahorses also have great mobility, so it can control similar to an underwater Tapejara. 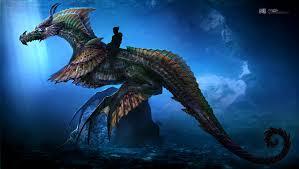 This is a very interesting video below about Seahorses.

Utility is a big thing the ocean needs too. With the males pouch, it could function as an underwater maewing, able to nurse or improve imprints. Maybe a player can use its pouch to be transported underwater and give oxygen. Again, immunity to jelly stings. 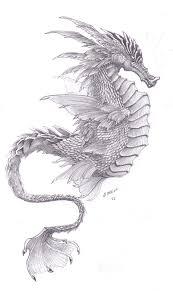 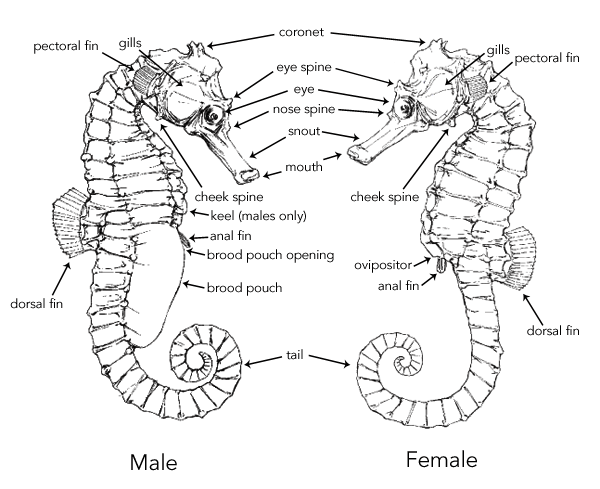 They have these cool prehensile tails too. They can use this to latch onto different things underwater to stay put, and enter a sort of turret mode. We can use these prehensile tails to grab small to some medium sized creatures, which has a multitude of uses, but also make it able to pick players underwater from their mounts. To balance this, make it ridden only or something. 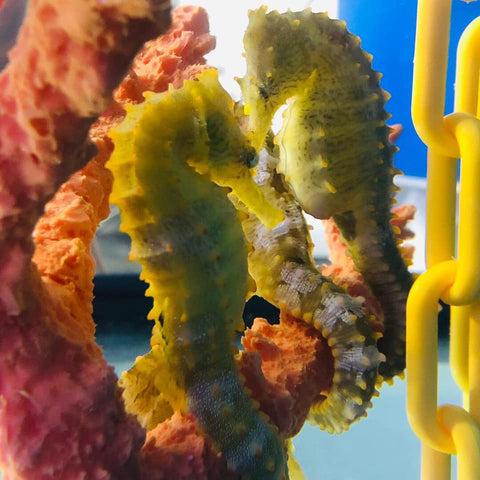 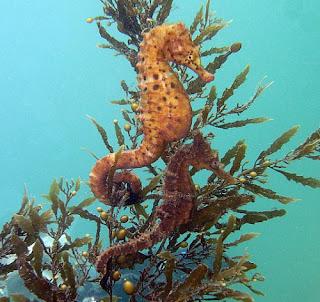 These tails could have another purpose too. There aren't any underwater shoulder pets. Until they're grown, while they're still a baby/adolescent, they can use the tail to become a shoulder mount. Adding stun immunity or reduction, or adding armor and recoil damage to the player while assisting in battle with their attack/breath. The balance to this would be that it's temporary, until the baby reaches a certain size, then it auto dismounts. Killing cnidaria could make it grow faster, or feeding it biotoxin. It would speed up raising. You could ignore this mechanic to keep it smaller for longer to keep the shoulder benefits, because it's raise time could be long without using it. 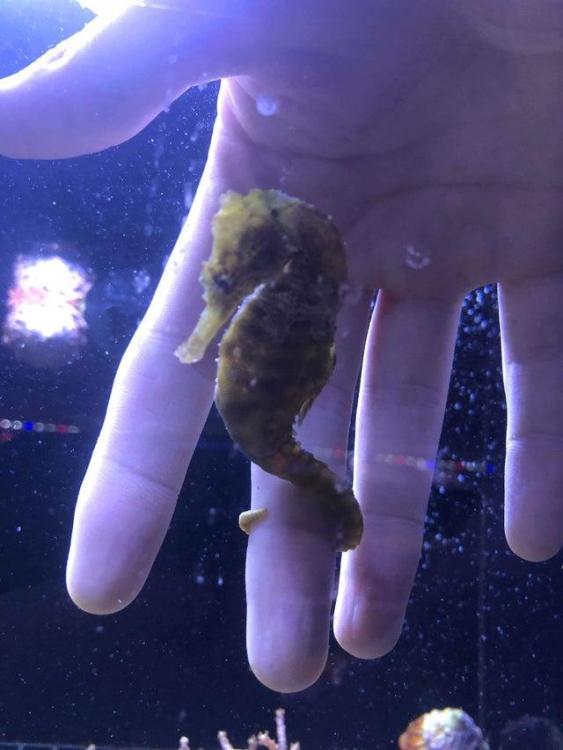 With all these positives, maybe give the creature lower stamina, or make it opposite of the bear. Super fast burst speed that eventually slows down. Same with dps. Stupid high burst speed dps, that slows a lot over time.

The way I imagine it looking is some kind of Seahorse/Seadragon hybrid with some draconian features. This is ark afterall, and some dinos aren't 100% real world accurate, so we can spice this up a bit. 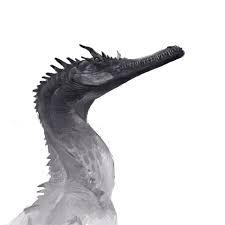 Another cool option would be some kind of underwater breath attack. Bubbles that stun or slow so they can assassinate prey, or superheated water jet, but I'd like for them to have some sort of poison breath. It would go with the assassin theme. This poison would accumulate in its inventory similar to acatina, maybe increasing production for a time with cnidaria kills stacking. We could coat our weapons or even dino claws with the poison to give special debuffs and inreased damage per hit for a time. This would benefit high attack speed dinos a lot like the raptor, giving more use for its faster attack buff from its alpha call.

31 replies to this server topic