I know this sounds very stupid, but because I don’t usually mess around with other people in ark, may I suggest adding in Npcs into Arks Database? Even if it’s in single player, the ability to have comrades next to you would be an excellent sight.

Also here’s some Ideas on how you could implement them,

Ability, to wear armor, use tools, and equipment. Passive suggestions, like Guarding positions, or defending the player against hostile encounters. Another useful thing would be allowing them to mine a specific area, maybe set a wander distance or bin they could drop off supplies to.

Space Engineers for example, allows you to create bots that mine areas and deliver the mined materials to a central hub. Same with Age of Empires or even War Selection.

Drawbacks of HomoSapiens (for balance reasons) Low Health, and Low stamina. Low Weight as well, being that people can only carry so much.

Maybe have some sort of conveyer system that allows you to transport materials or ammunition from one side of your base to another.

Passive Defense, for animals and people.

Just as a low tier Jeep you could use once you have gotten past the Riot Gear, and not at TEK.

A not so Passive defense, used for bigger targets, 105mm shells explosive, and gas that are semi expensive to make, angle limitation, and also is manually controlled.

Yes, I am stupid and suggesting a helicopter, it doesn’t have to be a Attack chopper, but it would be awesome, for balance it should be expensive.

have another suggestion Box for this one Nature Vs Machine

Well, if you have read this far along I applaud you for taking time to read this.

I hope you take into account my suggestions, and maybe give them a once over. Not saying they are awesome quality, but these are just some things I thought of while talking to some friends about Ark! 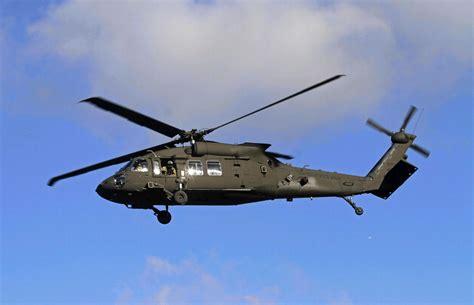 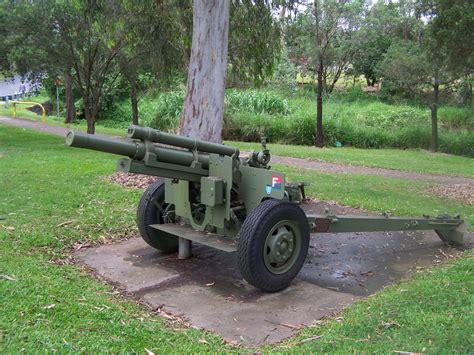 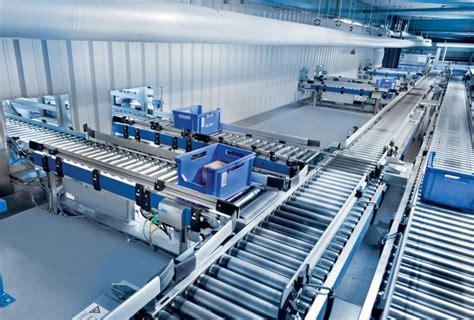