By StudioWildcard,
January 15 in Announcements 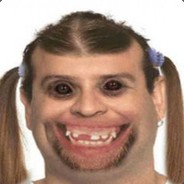 people didn't learn to level, they added OP notes to the game to get level 70 in two minutes also aided by the fact that they doubled all rates permanently twice now. The game has permanent 4x rates a