I suggest adding the Alectrosaurus to ark Fjordur. For starters, ark does not have many large carnivores with a sleek outline like the Alectrosaurus. It used to run fast, so it would be a dangerous predator to run into. It was one of the most fast large carnivores, and lived in Asia. Its name means "Lone Lizard". Therefore, the Alectrosaurus should not spawn in packs, especially since when they saw each other, they typically fight. I think this would be a really cool feature, since no wild ark creatures fight their own kind. That's because most ark creatures are social, but this one isn't. Usually, the first thing that you think of when you think of an ark dinosaur is how it looks. This dinosaur looks so much different than your typical Rex or Carno. It is about the size of a carno, but is built completely different. Think about it, it would be a great marketing strategy to use something like this, that doesn't completely look like any other carnivores. As far as special abilities go, I think there are limitless opportunities with this. You could have an ability where every couple of minutes, it is able to make a noise, and then sharply increase its speed stat for a few seconds. This could be used to get away from something, or as a good strategy for battle. I hope you consider this option, and I also left a few more recommendations, so please check those out as well. 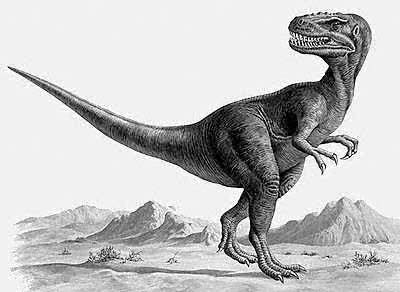 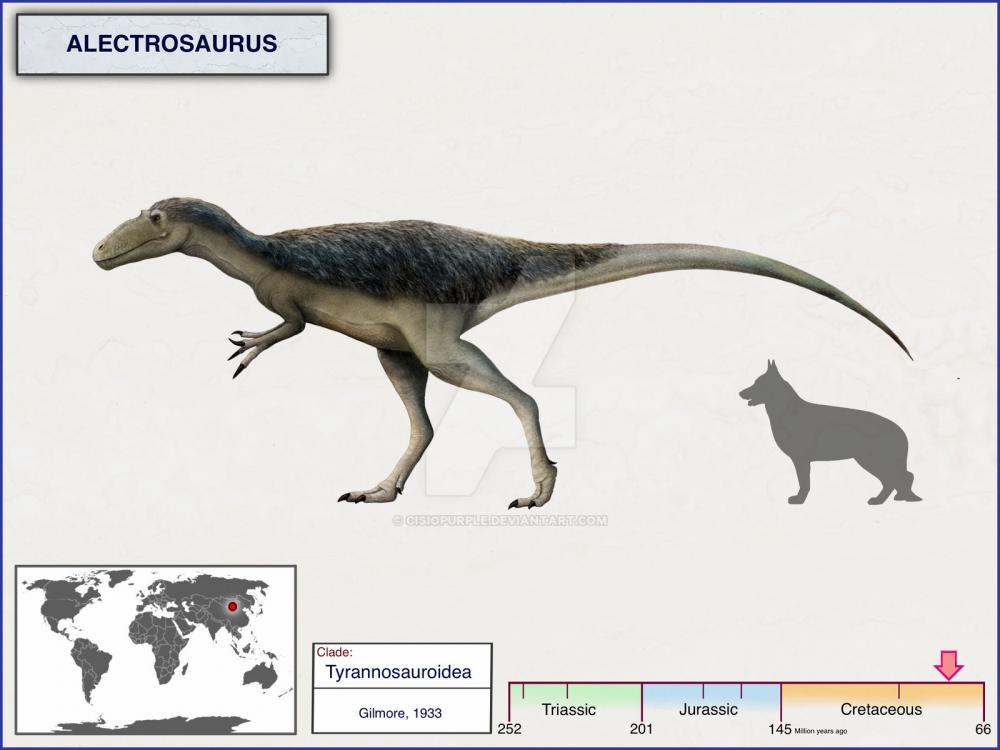