I actually still play Zoo Tycoon, maybe once a year. After my zoo gets super successful, I block off the exit and let the animals free. 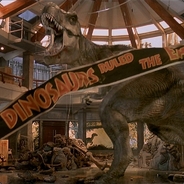 Love the addition of another ride-able flyer, though I didn't expect a killer pelican, it's unique and a nice surprise.  Keep up the fantastic work devs! 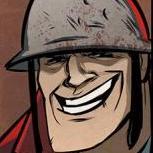