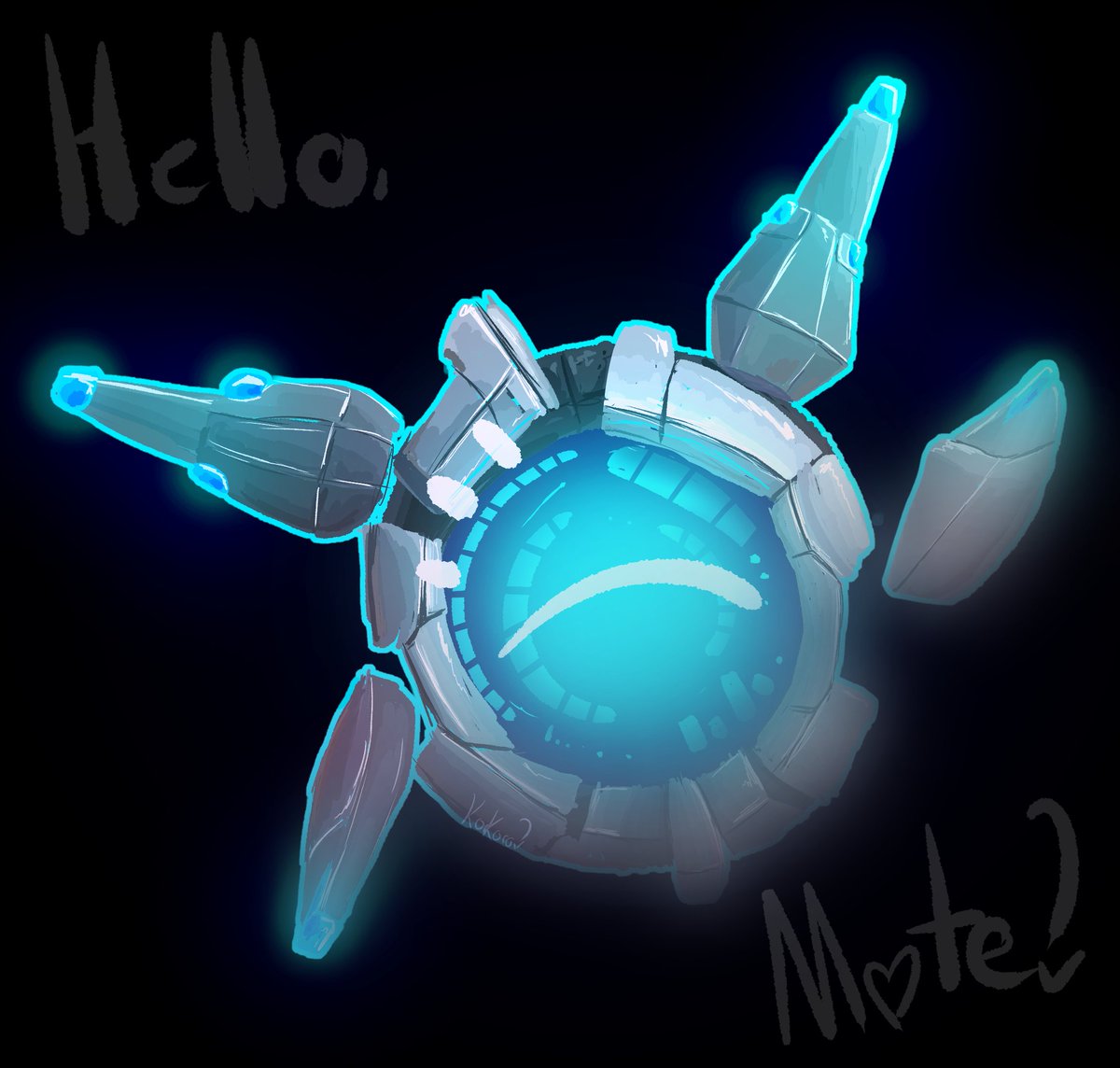 dates from HLNA #33:
it is unknown how long ago the ark of fjordur was created, an ark with 3 others inside it with unique biomes, the database took as a reference historical data from nordic mythology creating the ark where you live now. bringing with it creatures like the fenrir. it is known that the ark is inhabited by the titans of ice, forest and desert. more than a decade ago, corruption wanted to take over the ark of fjordur by trying to enter the biome of vanaheim, a huge tormented creature that was controlled by someone who proclaimed the ark of fjordur as his own. He thought it would be easy to enter through the less ostile biome, but he didn't count that this titan of the forest was more enormous than he thought, the battle lasted for days, the fight could be heard from the other biomes, the other titans never interfered. everything seemed to be the end for fjordur but with his last breath he managed to defeat the creature consuming it with his roots to maintain the safeguard of fjordur and vanaheim. but unfortunately this cost him his life, the titan of the forest, fell to the green floor, now forming part of vanaheim creating more life and changing the existing one, some larvae of antarctotrechus fed on its roots changing them from small to enormous bastions that would take care of vanaheim.

Of neutral temperament, with its almost 4 meters long by 2 meters high and 3 meters in diameter, this creature can be found in the Vanaheim biome of fjordur, its domestication will be passive looking for its larvae in the big vanaheim tree of the map, (you will find them in different sizes like the kairuku) but be careful that in their larval state they secrete a substance that attracts ants using them as their guardians, and not only that, if there is an adult bastion nearby it will not hesitate to attack you because for the bastion the larvae are the most important thing to protect in the big tree, and let's say that nobody wants to fall on top of the vanaheim tree. if you manage to evade the adults, offer tree sap to the larvae, funca wood, cactus, honey or vegetable cake for better taming.

once it is yours it will be the first creature as a baby that you can put on your shoulder immediately (only temporary because its growth will be slow) it will be an insect repellent, which will help you in caves and tame insects,

when it reaches its pupal stage it will ask you to give it attention and leave it in a wide space because at this stage it will start to grow a lot and at this stage you will see the sexual diformism. also once again I tell you partner, the bastion is the creature with the longest maturation time to be an adult, surpassing the time it takes with a giganotosaurus.

When it finally becomes a beetle, it will be able to eat fruit and meat, as well as use it unmounted and mounted.
You will be able to use it on land although somewhat slow but with an excellent weight reduction, water is its worst enemy, you already saw a non-aquatic beetle in the water? very clumsy and its wings get wet being impossible to fly, but in the air it will be one of the most maneuverable flyers since like the griffin it can fly backwards but in a better way, wherever you want your bastion to fly, there it will stay.

* General abilities:
flapping: on the ground he will fling all small enemies around him by spreading his wings like the wyvern.
walk like god: Both can climb and stick to any kind of surface.

PASSIVES:
-reduction to ballistic damage 40%(except tek).
-30% weight reduction on everything
-radiation resistance.

male's abilities:
-brutal strength: he will be able to charge and throw enemies with his powerful chitin horn.
-canelo hits: with his basic hits he will slightly push enemies away like the diplodocus but with additional damage.
-progressive damage: the longer it holds a creature, the more damage it will do.
-Duel: between males there will be a fighting system with its horns, the strongest one will defeat the other one by charging it. (perfect for tournaments)

the bastion is a beetle that can carry more than 100 times its own weight, although the female is stronger than the male.

Your mount will be manufactured in the fabricator, here gentlemen your bastion will become a war machine:

new abilities: light thrusters that use gasoline as fuel, but no faster than a tropeo.
lanterns: both will have lanterns on their mount perfect for night or go aberration.
safe pilot: the cockpit is perfect for not being dismounted.

The males on their mount will add a pair of machine guns using advanced ammunition.

The female, not having her horn on her mount will change completely and you will see a 90mm cannon that will use rocket missile ammunition. (she will only be able to use the cannon on the ground).

Both will have a mount with an extra seat for another passenger with a minigun that you can attach (the new genesis 2 weapon) for the extra passenger.

the exoskeleton of the bastion is one of the hardest of the ark, the chitin of the bastion is unique with a hardness difficult to cut and above all, to obtain because it must be treated with patience, the prime chitin that will offer the bastion will serve you as an offering to invoke the titan of the forest.

or maybe you want an upgrade in your armor, but be warned, the chances of getting the prime chitin from the bastion bodies is very low, decide well in which you will use it. once warned i bring you the new upgrade only for the riot armor, equip the armor with the powerful prime chitin to become a juggernaut to what i call, the bastion armor.

to the user will offer:

resist as the last bastion of your base as big! protect yourself from wild fauna! enter caves forgetting about damage, invade bases like in shooters! use the bastion armor! 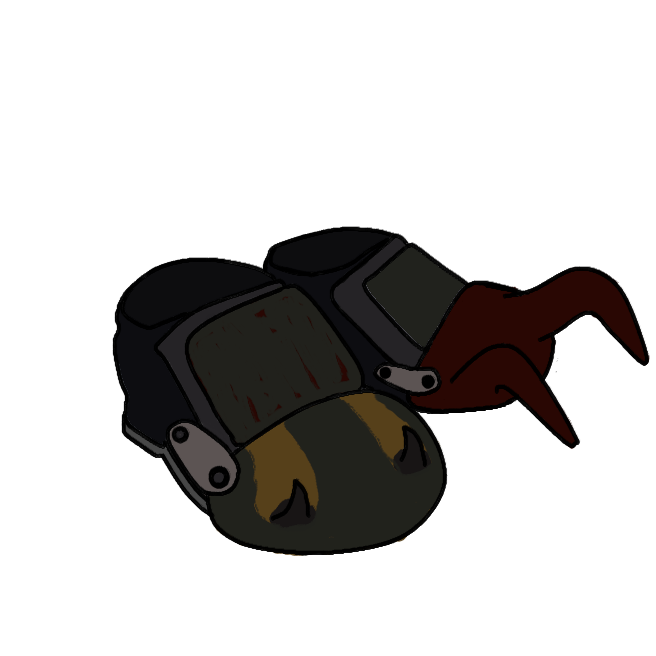 *utilities:
pvp / pve : tired of using rex for the boss? think no more and form a squad of bastions to kill the boss.

forget about using cannons to tame golems or tek weapons for the astrocetus, use the female bastion and forget about problems.

use a new way to fly in ark, use the bastion!

Dominate the server with this powerful creature.

55 replies to this server topic