-Pivoting on the spot, for quick direction changes.

-Charge attack that, after enough runs, can run through metal.

-Bite attack deals torpor due to bacteria in its mouth

The Daspletosaurus provides itself as an efficient PVP tool, with it having the ability to not only run through walls, but also go toe to toe with defenders as well. While there are options out there that can serve the role, the Daspletosaurus provides the ability to do everything off the back of one dinosaur at high speeds, while also being mobile enough to escape if need be.

Due to its behavior of ramming itself through structures, the Daspletosaurus' taming method will require one to have it slam through multiple stone walls until it is knocked out. Once knocked out, feed it Raw Mutton or Raw Prime Meat to tame it.

The saddle would be a smithy creation, and would require a lot of stone and metal. This is mainly allocated to the head, as while the Daspletosaurus can run through structures, it's torpidity will rise for each structure it runs into. The saddle thus reduces the amount of torpor the creature gets per hit, allowing it to run through more stacked up structures. 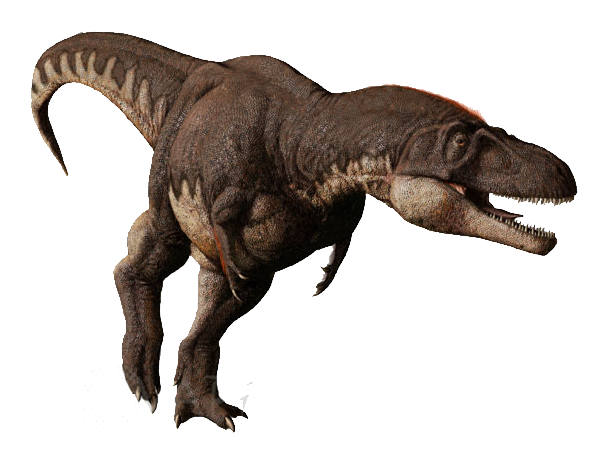