These cats where some of the most brutal cats I’ve ever seen. They are almost as big as the traditional sabertooth (smilodon populator), but have a more compact, muscular build. Almost like if you compared a cougar to a Jaguar. What makes these guys so brutal is the way they hunt. Not having the large canines of traditional smilodons, instead having shorter, SERRATED TEETH, and I’m not just talking about his fangs and incisors. These where used in hunting by being an ambush predator that would strike at its prey ripping out chunks and proceeding to do this hit and run technique resulting in a bloodbath or just following the wounded creature until it bled out. I imagine this creature having the worst bleed in ark easily, and a stealth mechanic for its ambush style could be cool. It could also have some anti kapro and sarco mechanic because of its Floridian habitat and Jaguar similarities. With its muscular build it could support and distribute a lot of weight (being their almost 1000 lbs.), meaning some sort of pinning mechanic could work, at least for a second to rip out a chunk of flesh. Or maybe another armed saddle like they showed for the Andrewsuchus. I’d like to here other creative ideas. 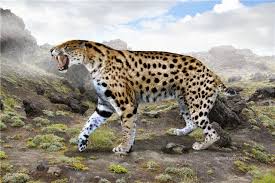 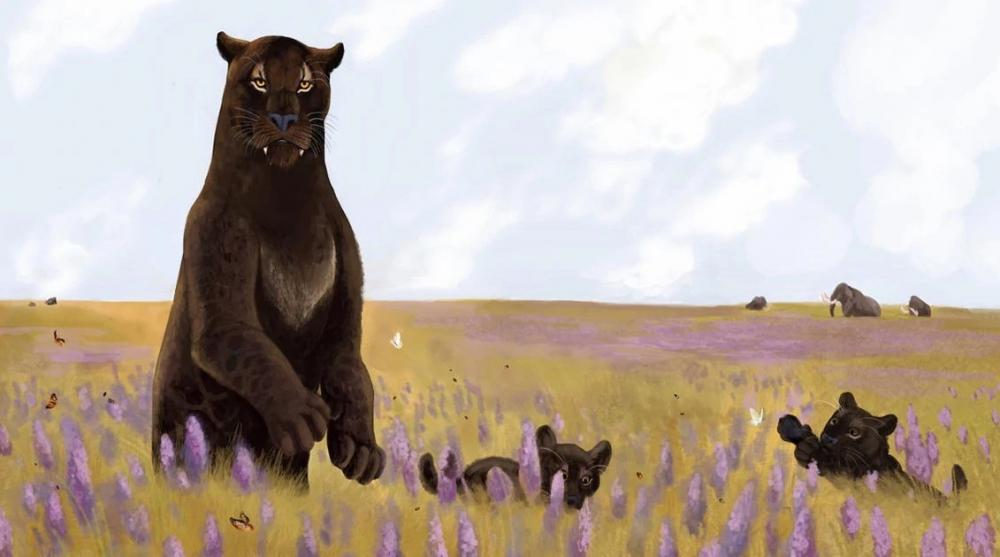 Edited November 8, 2021 by RaccoonBeBoolin
Some added ideas and pictures