Ark is seriously lacking in the amphibian department, so why not introduce…Koolasuchus! Everyone’s favorite giant salamander. The idea I had was somewhere between the power level of a Baryonyx and Megalodon. A pretty beefy mid-game brawler tame to help with exploring and caving. I gave it an ability somewhat similar to Barroth from MH:W. I think ai described it pretty well in the dossier, but if it’s a bit unclear, it would be a timed ability, maybe a 5 or 10 minute timer. The armor would scale up (either based on levels like Shadowmanes or based on the Oxygen stat). After you receive a certain amount of damage, the armor would break off and you will take full damage, because the Koolasuchus doesn’t have a saddle.

Species: Koolasuchus cuniculus
Time: Cretaceous
Diet: Carnivore
Temperament: Aggressive
Wild
Of the few amphibians of the Island, Koolasuchus is by far the largest. Comparable in size to a Baryonyx or even a small Sarcosuchus, this colossal salamander is a serious threat to any solo survivors. Typically found in and around rivers and lakes, they are equally at home on land and in the water, feeding on anything they can get their massive jaws around, especially preferring Coelacanth and Salmon.

Domesticated
Koolasuchus are excellent mounts for numerous reasons. Their maneuverability in the water makes them a good alternative for Sarcosuchus, despite their smaller stature. Their slimy skin functions as a powerful adhesive, allowing them to be ridden without a saddle. The Koolasuchus further utilizes this adhesive to protect its soft skin. It will partially burrow under the ground, coating itself in mud and stones, giving itself a sort of natural armor for a short period of time. While domesticated, this also serves to protect the rider, preventing you from being dismounted while it is covered. Be careful though…powerful attacks can wear down the armor, exposing its skin once again. 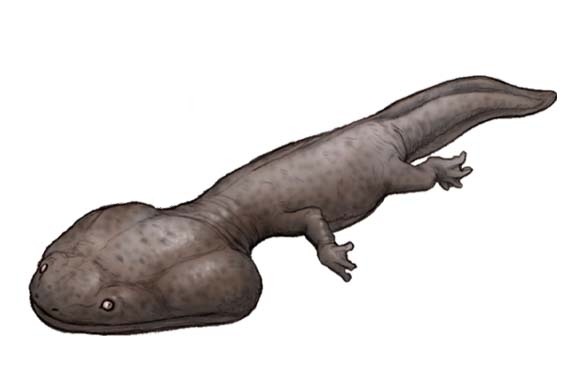 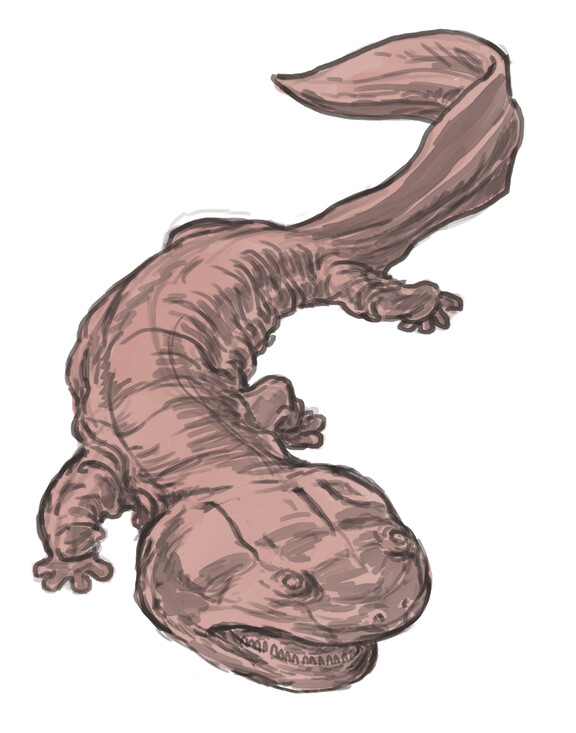