Acrocanthosaurus is a is a genus of carcharodontosaurid dinosaur that existed in what is now North America during the Aptian and early Albian stages of the Early Cretaceous. I believe this dino would be an awesome addition to the new map to give players more choices for large carnivores. 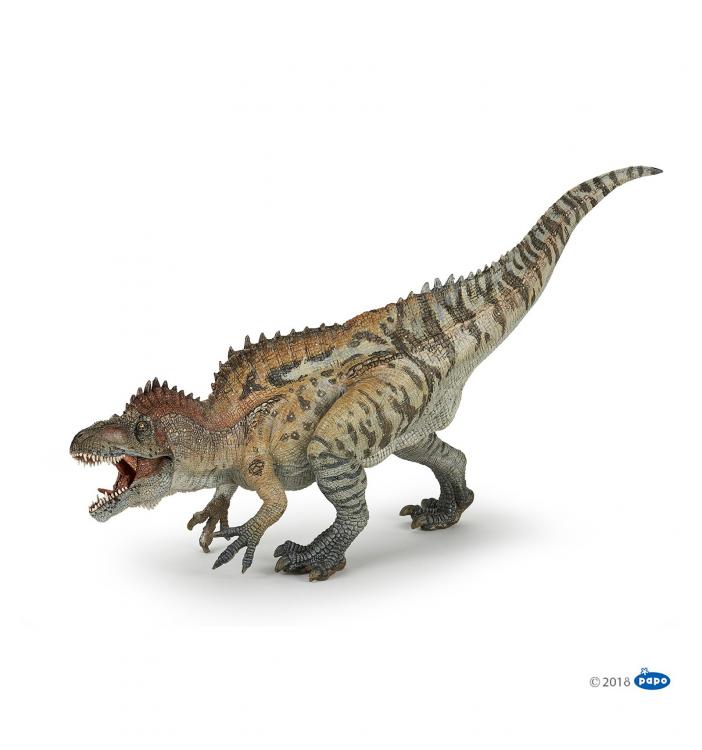 7 replies to this server topic