Idk about y'all but I think an icy elasmotherium for Fjordur would be pretty sick, maybe it builds up frost damage as it attacks or something, maybe its horn is coated in ice, or heck, maybe it could spray icy mist from its nostrils, idk tbh I just like the idea. Who knows maybe the ice wouldn't even be a thing. It could have its horn cut like ovis wool periodically, or just have it also be available to shear, or it could do some weird new debuff or something like a warcry. I just think Elasmotherium is cool 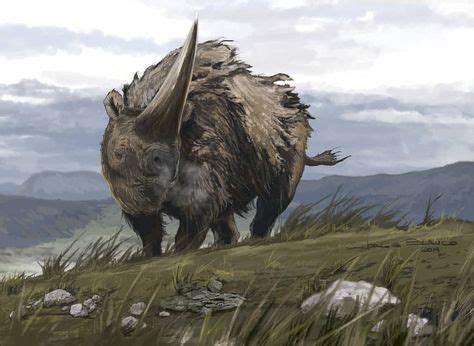 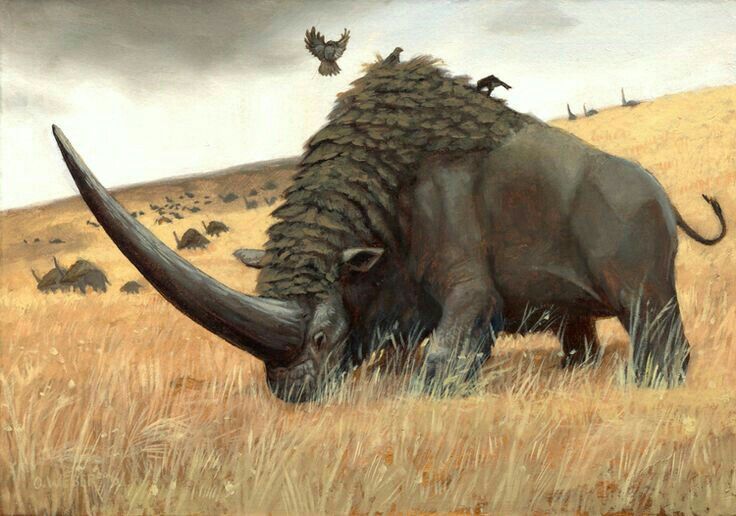