Wild: Traveling in massive herds for greater pastures, the largest bovine in existence is a sight to behold. With their massive pair of horns, they are known to be aggressive chargers and capable of goring any predator willing to challenge them including wolves and bears. Their large bodies capable of withstanding the harshest winters with their ever-growing pelts, making them durable enough to resist freezing to death.

Taming: Extremely sought for their pelts, horns, and the rich bovine milk, taming a Bison isn't as easy at it looks. Many tribesmen attempt to bull-ride in hopes to tire them out and begin feeding them when they aren't wide awake. Beware getting bucked off, I've seen many tribesmen knocked out with that heavy bull kick to the face. Some get gored if unlucky enough.

Domesticated: Once they are tamed, this of course unfortunately attracts every now and then random predators who want to raid your livestock and eat them all. The milk produced by the females gives any baby animal being raised a quite needed boost, potentially can be warmed up in an cooking pot for a special buff against the cold weather. With their hulking bodies, they offer extra warmth and can carry weight much like modern ox. Like modern cattle, their feces is much more potent fertilizer often referred to as "cow pie" that gives crops a boost of extra harvest. 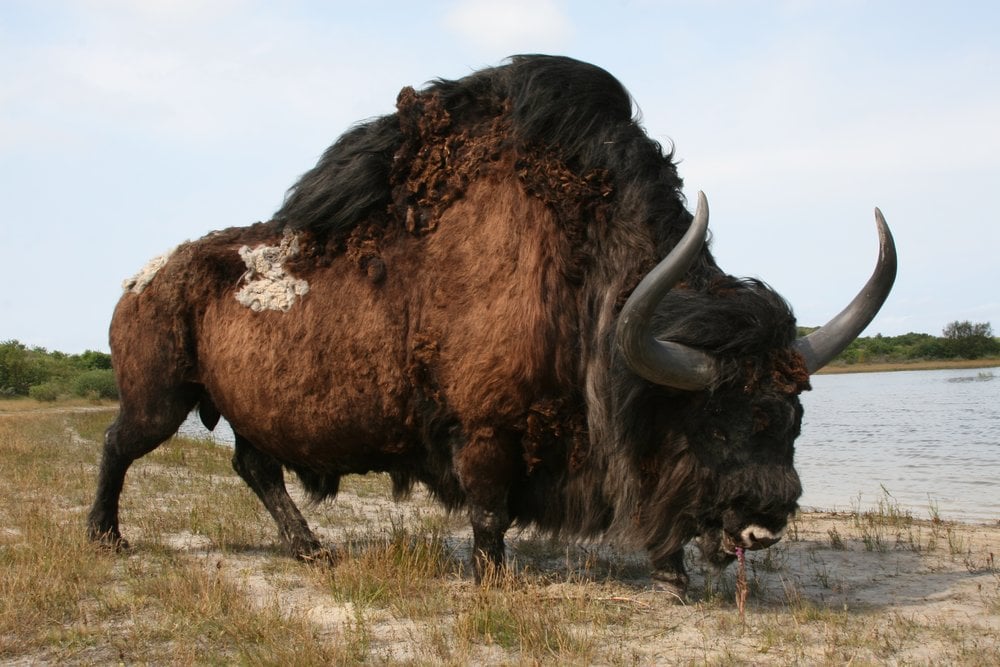 Combat: Built in with a charge mechanic similar to Triceratops and the Woolly Rhinoceros, the Bison could impale its victims into their horns and gore them to bleed out, as well a herd buff to boost their strength with mate boost activated, dealing extreme damage. Crippling debuff inflicted on players and dinosaurs if it successfully charges.

Utility: Another farm animal for the common PVE (or RP) players who would love a cow in ARK (like the ones in Atlas). Bison milk in turn could be cooked warmly to drink as an insulation buff against the cold, or fed to babies, especially baby Wyverns who require milk themselves.  When Bison defecate, they drop a special feces called "cow pie" which is much better than other dinosaur feces, and more efficient, sometimes giving the crops a boost of extra harvest. With a unique cart or wagon saddle, depending on the type of saddle chosen affects how the player how much weight they can carry back and forth from point A to point B with more speed. The amount of Bison needed for the type of cart or wagon saddle affects not only speed, the weight and the mobility of the mini-wheeled base.

Bison Milk - Like other bovines, Bison can be milked for their nutritional sweet baby food. If fed to warm blooded babies, the calcium would help them grow much faster than normal than any other food if given the proper care. Can be substituted for any food a baby might require care such as kibble. 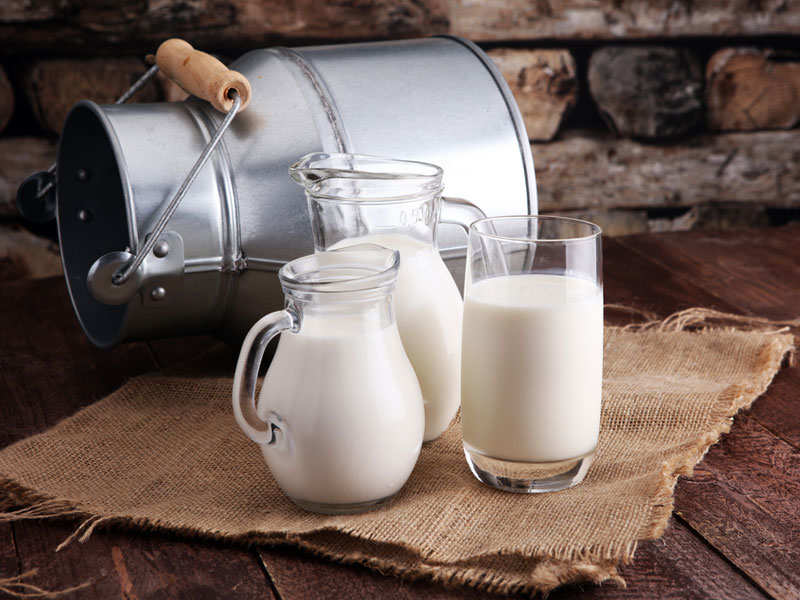 Bison Milk Cheese - A crafting recipe requiring Bison milk, a very delicious cheese with a very wild yet sweet taste. Who knows what else it could offer? 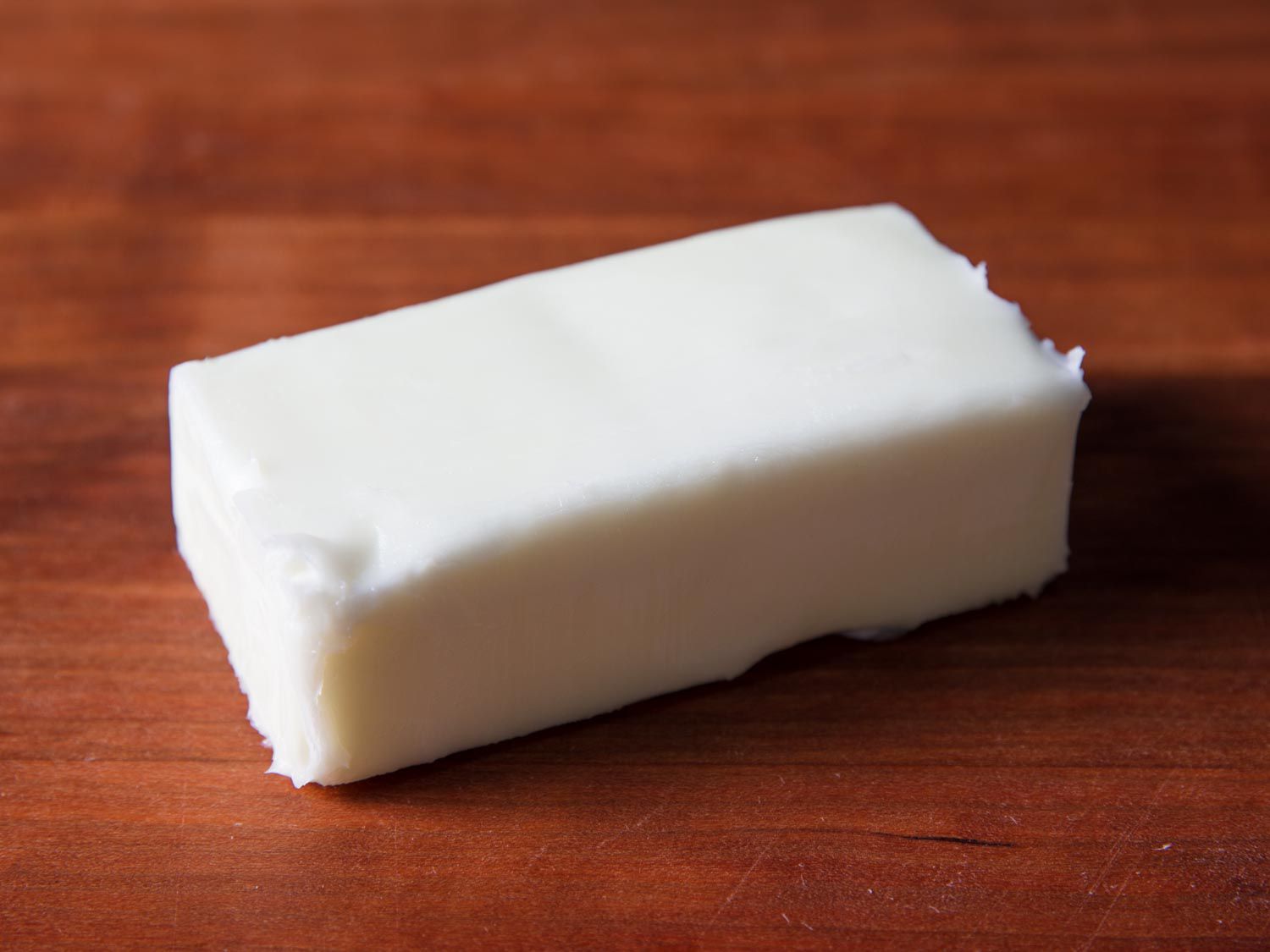 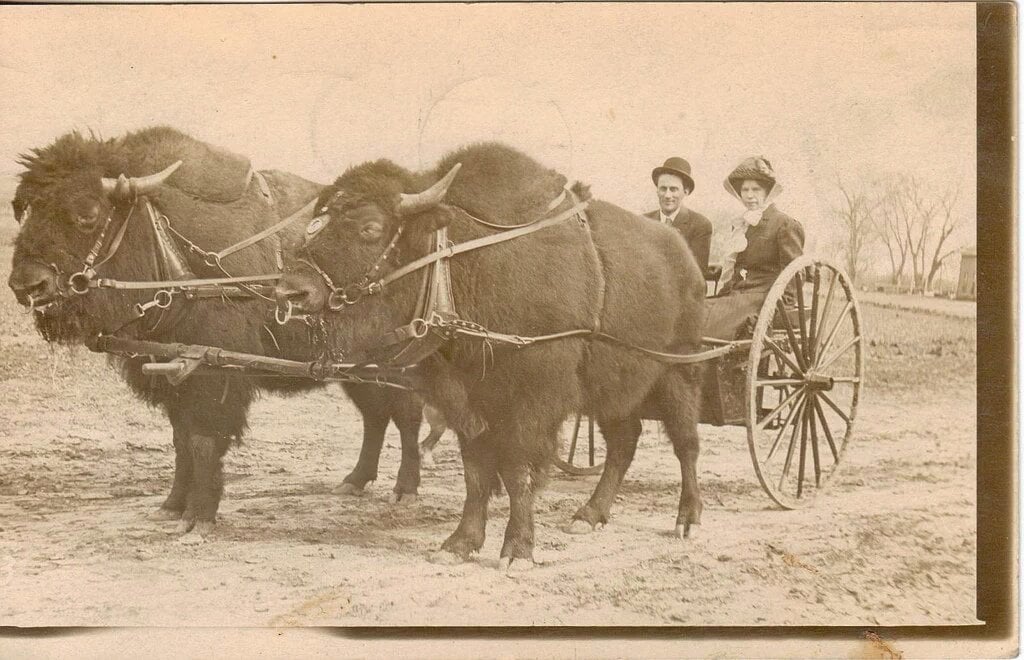 Raids: Having a livestock of these Bison will eventually lead to many predators wanting to assault your base to eat your beef, much in the same manner as how the Corrupted attack Element Veins/OSDs or the Nameless harassing you if you don't have a charge pet. You will have to turn full on cowboy to keep them at bay every now and then.

- Useful in colder areas, especially Jotunheim, the bison's thick fur pelt will keep the player protected from the dangerous sub-zero temperatures and deter off any nasty wolves or bears who dare come too close.

- Major harvester if on a trip on foot to harvest metal or wood, or various other resources, depending on the cart or wagon saddle will speed determine the rough terrain.

- With predatory dinosaurs and other animals wanting to eat your livestock, you could either use this to your advantage to lure a high level carnivore or simply farm experience from killing them all.

Edited December 26, 2021 by TheIronWolf45
Adding more info to the submission.

Well If you rally want pack animals . . . you have Morellatops from Scorched Earth. Ohh does anyone even remember this creature? It fits exactly the same role, made for nomadic play of style with

176 replies to this server topic

Well If you rally want pack animals . . . you have Morellatops from Scorched Earth. Ohh does anyone even remember this creature? It fits exactly the same role, made for nomadic play of style with