The carcharodontosaurus is one of the few popular large theropods still not added to the game. Being similar in size to a t-rex or a giganotosaurus in the real world at around 12-14 meters this guy would be a great addition to the game. There is a lot of potential when it comes implementing this dinosaur, my favorite idea is to turn him into a less tanky but more agile rex but feel free to come up with you own ideas in this thread.

I see way to many complaints about this dinosaur being a giga reskin (largely because it looks similar) but it all depends on how wildcard implement it. If they give it a lot of different abilities (which they likely will) this guy will both be unique and viable in the meta. 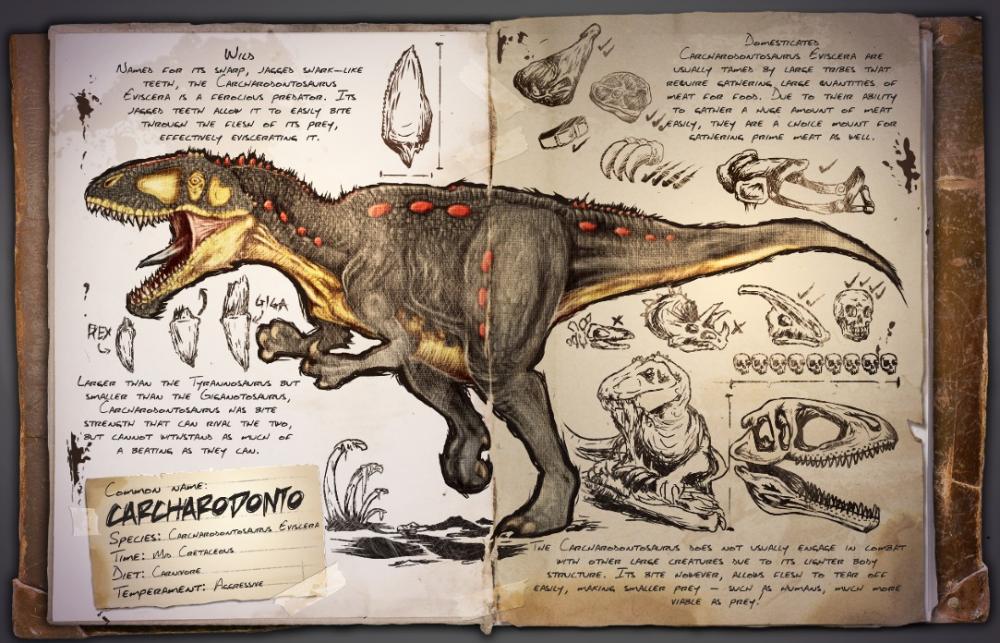 116 replies to this server topic