By StudioWildcard,
August 14, 2021 in Announcements 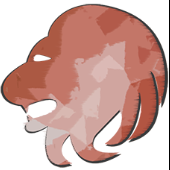 I care more about the stability of the server than evo event, because it will be open soon...

The poll, just like the last one will be for REAL WORLD creatures. Indominus Rex is not a real world creature, therefore renaming and remodelling will not meet the entry criteria anyway. Please