For my idea im picturing armor from primitive to ascendant, but not only have it for stats on dinos but also have skins for the armor that you can purchase in a store, but have a second currency that you can earn in game, once purchased you will then be able to craft it using meat kind of like the recent summer event.  I also think that certain armor should come with an extra ability, for example a rex getting spiked tail should gain a tail whip. I have many more fair ideas as well. 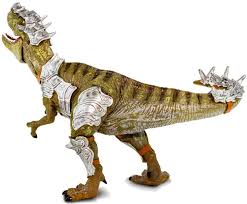 Edited July 22, 2021 by XxXpHnXb3a5tXxX
Forgot to add a file to show a basic idea of what im talking about