Guess My Ark Story Ends with a Whimper (rant) 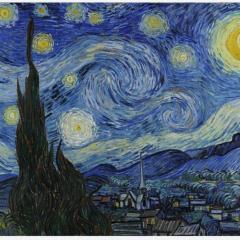 By yekrucifixion187,
July 13 in General