An adorable little friend found on exctinction in the city. You can tame this little Feline by sneaking up to it like a hyaenodon and feed it prime fish. Once tamed it can be used to gather fish meat, wool and chitin. When on your shoulder it will keep you warm and give you a 20% regen buff as long as you give it attention and will cry out when it wants attention. It will pur when you level it up.

Like the wyverns they will have 4 varients: Fire, Lightning, Avian and Element

They have four legs, wide wings capable of flying, grabbing creatures in mid flight, can destroy anything weaker than stone and is a good swimmer but powers cant be used underwater.

Ever varient is pretty much the same except for a few appearance differences and breaths.

These creatures are not tamed via eggs but are knocked out like rock golems and are fed rare mushrooms.

Once tamed they have four attacks

Hold RT: Whirlwind (Meaning they stand on their hind legs and spin in a circle attacking everything in their wingspan)

Avian: Basically a dragonbird it has feathered wings and a beak and releases a Sonic wave that pushes creatures and survivors

Fire: looks like a normal dragon but with a red volcanic glow and shoots a precision fire stream

Lightning: looks like a normal dragon but glows blue with a static electricity effect across its body and have crystals growing off its body and shoots lightning projectiles that create a shock radius

Element: Normal dragon look but with a purple glow and and shoots a element blast as long as it has element in its enventory.

They cant be bred or cloned

I know the dragon might seem op but isnt tbat usually the case with ark creatures? Let me know what you think 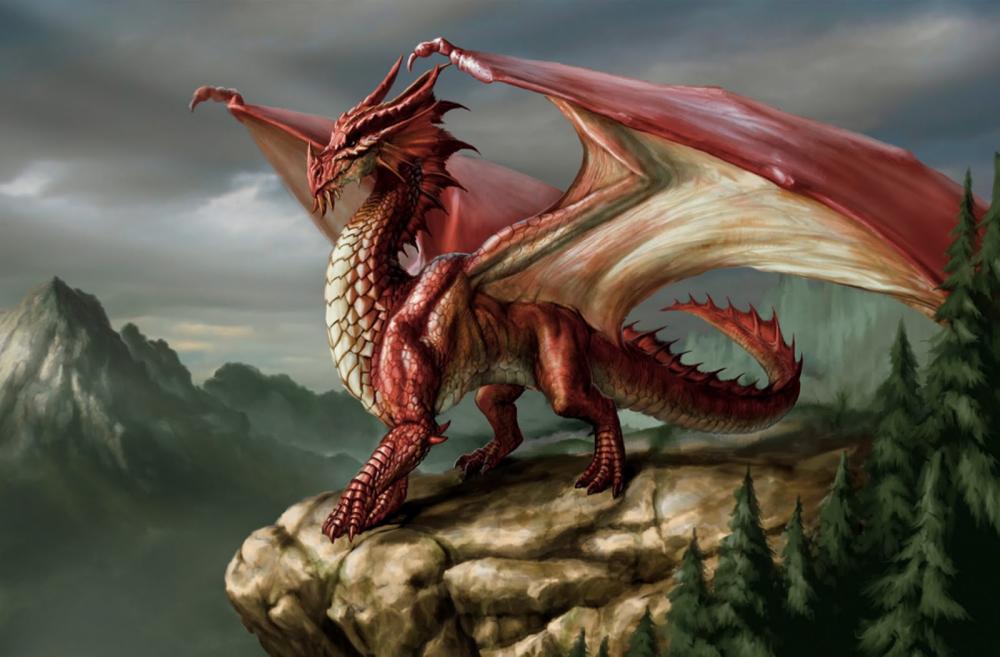