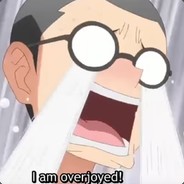 And with server ping is 255 all the time , hacking them is like playing guitar hero but with lag .

I tried to tame a lv 20 stryder , but after i finish the mini game , the taming bar not go up , also it shock me  . After that in the mini game , although i align the block perfectly ( line all i