Random issues since last patches applied in the last 24 hours 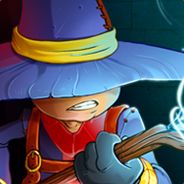