By StudioWildcard,
June 5, 2021 in Announcements 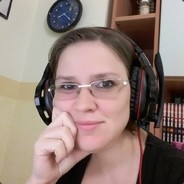 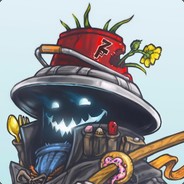