By StudioWildcard,
June 3, 2021 in Announcements 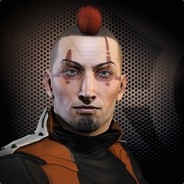 Great update but I was only able to play for about an hour before I got kicked off and the server has been full ever since. Have been waiting in a que for over 3 hours to join back and I have no idea