What Time Will Genesis 2 Be Released

By BigBorris07,
June 1 in General

We'll be launching simultaneously on all platforms at 8 AM Eastern June 3rd. 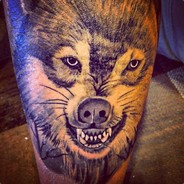 You would be better off planning to play on the weekend once the initial server crashes have slowed down a little.

That stream is fake, there's nothing to support that countdown at all.