By StudioWildcard,
April 30, 2021 in Announcements 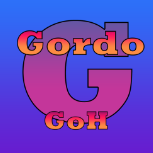 they should add elephants to the game 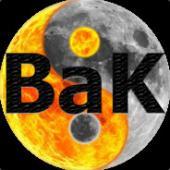 Maewing and loadout mannequin wallpapers are redirecting to the wrong images! All fixed 😍

I'm not sure if an update was just pushed to your platform or not, but if that is the case, please give it time to deploy. If your server isn't back up after the usual update time (normally between 15