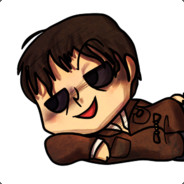 No need to be so rude bro, it's an Early Access title. 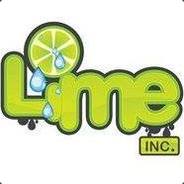 what lag?? we run 20+ mods, have huge bases and several tribes on our server and no lag at all. if your specs aren't up to running this game then wait till official release after optimization and comp

The game is dead because of griefers/trolls, spamming pillars around the map, and alpha tribes that wipe new players. Lag has nothing to do with the lack of players. Also, new content comes befor