Is Ark 2 launching on Switch & PS5 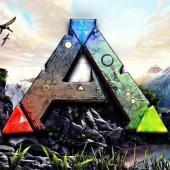