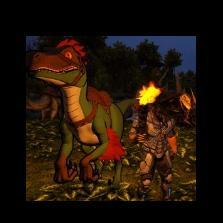 May have killed the game for me. Announcing a new game before releasing content kills all hype for gen 2. Why even bother with gen 2 if it's worthless after a few months. Should have fixed the first g

Well I don't complain I completely love ARk 10k hours in and Im not done yet. I got a really big value for my 25 Euros I paid all those years ago. 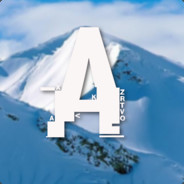 I hope character creator in ARK 2 will be way better. I don't want to see player characters like this 🤣