Dying due to bugs 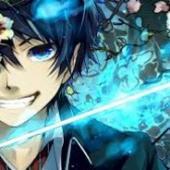 By WhyNotPL,
July 10 in General Discussion