There should not be rules against being immoral in-game. 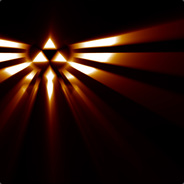 By mgsgta3,
June 26 in General Discussion