Server in the cluster (transmitter) problem no found Server 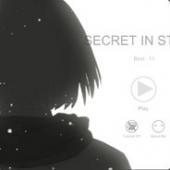 By Hilli70,
June 12 in General Discussion