No Primitive + in Epic Games ? 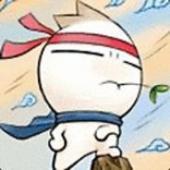