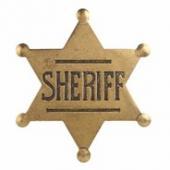 Every time I play this game lately, I feel like I'm being trolled.