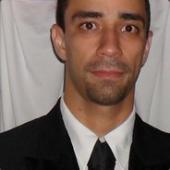 By BrunoFENIX, April 7 in General