By StudioWildcard,
April 7, 2020 in Announcements 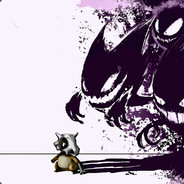 I get it but I lap the loot is supposed to be a prize not trash, the least I could’ve expected out of it is materials from grinding. Especially with the new grind all feature... the no grind loot is b

What is the purpose of the unable to grind loot function it’s begging to be pointless to gather multiple vaults full of saddles I cannot use such as giga or Gacha saddles on genesis. Please just let m

Joeblow has never been a serious forum moderator. I challenge you to find a serious post from him. It's best to ignore anything he posts as his aim is to troll.