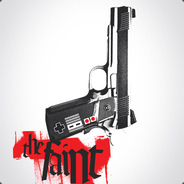 Can someone explain why WC keeps having insane boosted events?