Expecting removal of reapers on genesis 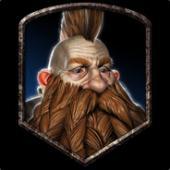 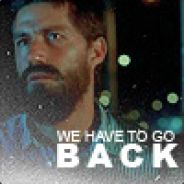 Will you breed one for me? cause i wont. I rather see them deleted and these guys who got them into genesis punished then having one!!!     If they dont delete the reapers , might be be 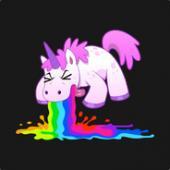 Ofc letting the reapers on PVE affects everybody. Just to begin with, ALL the boss fights on official that you can find on youtube have a raid composition of reapers. And if WC is datamining the boss

In PVE? You aren't competing against each other lol