I tested it and it works. Its cheaper element wise as well lol.. And I've seen that they don't always bug out whenever they transform, so the idea is to get all the stats you want, breed em, then

I have 2, one was cryopodded.  Un-podded, leveled melee 5 levels, transformed, no loss of bonus levels.  The other was never cryopodded, uploaded, or leveled.  I transformed her and she lost all bonus 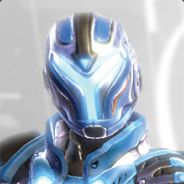 Sadly I can confirm that it doesn't make a difference, I podded/unpodded a girl and she lost levels as she transformed, she even lost her name.   That said, if you get one to transform and n