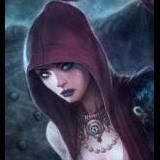 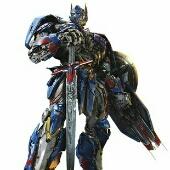 Every time i log in the game my single player configurations reset. Not only rates, HUD options too.

Yeah freaking ridiculous been that way since genesis came out! They have had plenty of time and updates to have fixed the issue. Sick and tired of having to redo all my settings!!! @ Wildcard Games fi