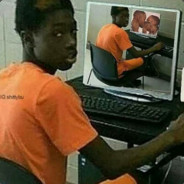 By mackyish3r3, February 26 in General