Oh wild card. The fail is strong with you. I suggest not looking for this release till thursday or friday if not another month or three delay.

I'm getting a large update on PC now. I went to the Genesis Season Pass Steam page and hit 'Play Now', then the update began. 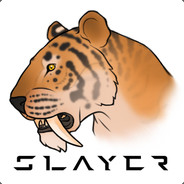 There is 1 on the wiki page of ARK Genesis: https://ark.gamepedia.com/Genesis